Linux is Open Source and Free to use which many developers have contributed to this project over time and still ongoing. Most of its software are free as well. Since Linux is in constant development, the software that runs in it needs to be updated so as to meet the system requirement.

We offer professional Linux Software Installation services and some of the software we install includes;

We also do custom software installation on Ubuntu, CentOS and Debian Linux distribution.

All you need to do is to tell us the name of the Linux Software and we will get it installed as soon as possible.


Pay the equivalent Amount in BTC , LTC or ETH according to the current $(USD) exchange rate on Google.com

Scan the BTC Qr code above or copy the bitcoin address to complete payment.

Scan the ETH Qr code above or copy the Ethereum address to complete payment.

Scan the LTC Qr code above or copy the Litecoin address to complete payment.

Follow the Instruction above to complete this payment via paypal.

Are you looking for an expert to fix any Linux Issue or set up your Server? You are in the right place! Our services includes setting up, troubleshooting your server ranging from easy tasks to the most complex one. 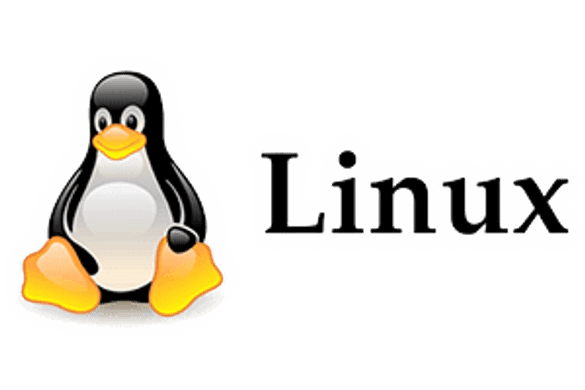 Outsourced Dedicated Linux Server Support in Melbourne Australia. We deal with all major Linux Distribution such as Ubuntu, Debian, CentOS and other Distributions.You can get support anytime you want as we work all around the clock 247. 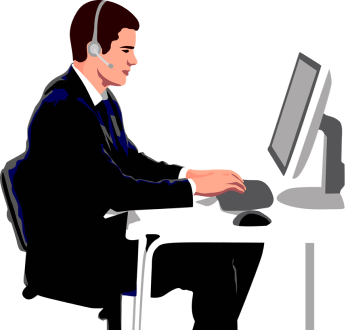 Remote all round the clock technical solution to all errors and bugs affecting small businesses and Large organization's Linux Systems. Consult us today to get a quick support no matter the time and your location. We are are available to help you. 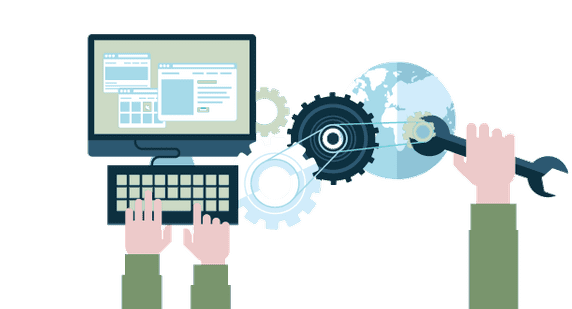 We fix any Linux Related issues that might be affecting your business operation within an few minutes. You can contact us for all your technical needs and one of our Linux Engineers will attend to your issues. Our prices are also affordable and quality is top notch. 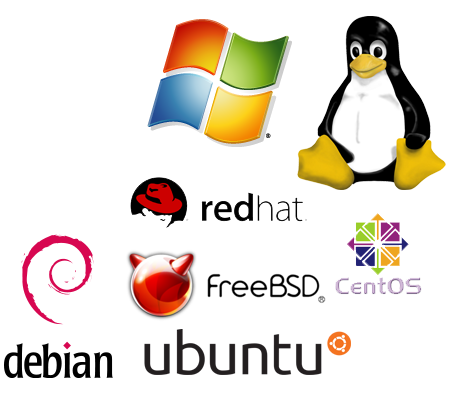 Get the best Linux support services as we support all the major Linux Distribution such as CentOS, Debian, Ubuntu and so on. We also configure Control panel in your server such as Plesk, Virtualmin, VestaCP and so on.