An Introduction to Python Async IO

In general Python programs are single-threaded which means that tasks are queued to be run one after another. This can be fine with small programs which don’t perform any I/O operations or perform a very small number of I/O operations.

But for programs where we need to fetch data from an API or fetch some data from a remote database, then that I/O operation may take a considerable amount of time depending on the network speed.

For those types of programs, we need Asynchronous I/O or Async I/O operations to retain the responsiveness of the application.

Async I/O is a concurrent programming paradigm that has received dedicated support in Python from Python 3.4. It allows I/O operations to be continued while previous I/O operations are waiting for their response.

Now at this point, you may be wondering about the differences between concurrency, parallelism, threading, multiprocessing and where does Async I/O fits in?

Let's break these into simple terms. For more details about multithreading and multiprocessing in Python, I'll recommend you to check our previous article .

During execution to execute more than one task concurrently CPU switches between tasks.

Whereas Parallelism applies to the computers having multiple CPUs or processors where all CPUs are executing different tasks simultaneously. Here, 2 CPUs are processing 2 different tasks parallelly.

Async I/O is a technique using which we can run more than one task concurrently in a single-threaded application, without creating new threads or processes manually.

Here we will be discussing native coroutines only, as it is the preferred way to declare coroutines now.

Note: Support for generator-based coroutines is deprecated and is scheduled for removal in Python 3.10 .

Python coroutines are nothing but functions whose execution can be paused or suspended at any particular point before the return statement.

So, to make a coroutine. we need a keyword, using which we can insert a checkpoint in a function and pause its execution, and return the control to the point from where it was called from.

In Python, we use async def to declare a native coroutine and await keyword to return the control from that coroutine. Let’s understand this with a simple example:

Here on the execution of await asyncio.sleep(4) the coroutine print_hello_world() will wait for 4 seconds but the control will be transferred to the Event Loop (will be discussed below), which will check whether there are any other coroutines available to run concurrently or not. If available, then those coroutines will be executed.

But after 4 seconds, Event Loop will be notified automatically and the rest of print_hello_world() will be executed.

According to Python Documentation ,

Application developers should typically use the high-level asyncio functions, such as asyncio.run(), and should rarely need to reference the loop object or call its methods.

Here all three coroutines are running concurrently without blocking each other.

[Need urgent assistance in fixing Python related queries ? We are available to help you. ]

This article covers an Overview of Async IO in Python. Python 3's asyncio module provides fundamental tools for implementing asynchronous I/O in Python. It was introduced in Python 3.4, and with each subsequent minor release, the module has evolved significantly.

Asyncio is the standard library package with Python that aims to help you write asynchronous code by giving you an easy way to write, execute, and structure your coroutines.

The Asyncio library is for concurrency, which is not to be confused with parallelism.

Concurrency does not mean Parallelism and vice-versa.

We can combine them both.

1. Asynchronous IO (async IO): a language-agnostic paradigm (model) that has implementations across a host of programming languages.

3. asyncio: the Python package that provides a foundation and API for running and managing coroutines. 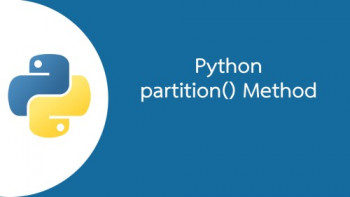 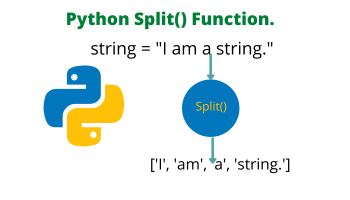 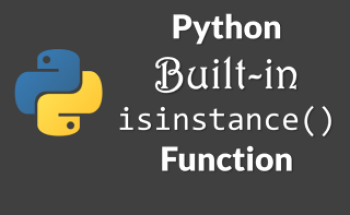 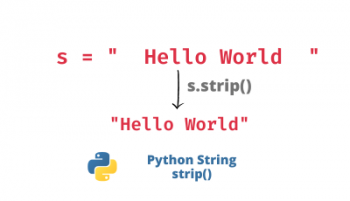 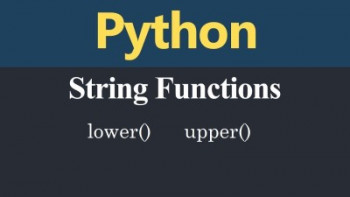 Python If Else Statement - Explained with Examples 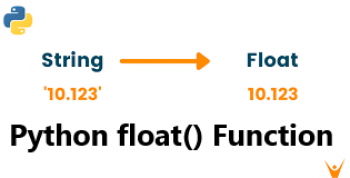 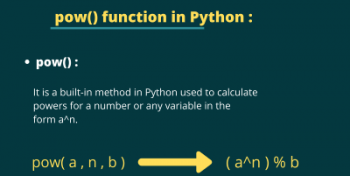 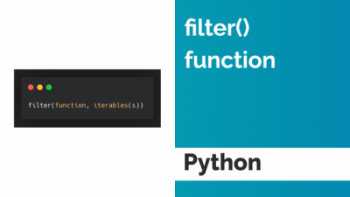