Steps to install and use Python PIP tools on Ubuntu 20.04 LTS ? 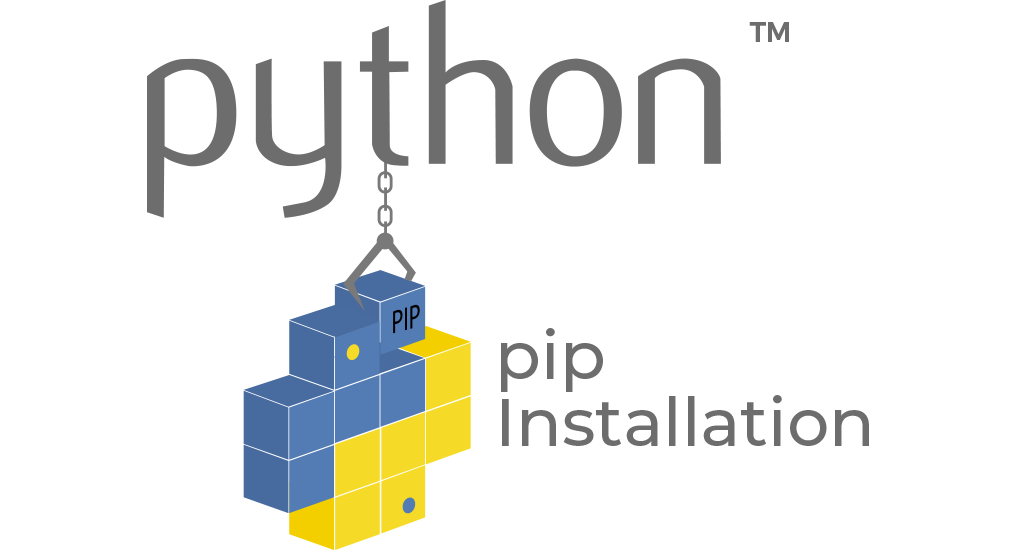 Are you finding it difficult to install and use Python PIP tools on Ubuntu ?

This guide is for you.

PIP is a command-line package manager that helps you to install and manage software packages those written in the python programming language.
Here at LinuxAPT, as part of our Server Management Services, we regularly help our Customers to perform Linux based Configuration tasks.
In this context, we shall look into how to install and use Python PIP tools on Ubuntu 20.04 LTS.

pip is a package-management system written in Python used to install and manage software packages. It connects to an online repository of public and paid-for private packages, called the Python Package Index.
Linux Users can search for many packages and install their dependencies from the python package index. PIP package manager is not pre-installed on different Linux distributions including Ubuntu 20.04.
Therefore, you need to install this utility on your system manually.

To install PIP on Ubuntu, ensure that you have the following:
i. You must have root or sudo privilege to run different commands.
ii. Ensure that python version 2 and 3 are installed on your system. Otherwise, you can install it during the PIP installation.

2. Upgrade packages
As you can see that we need to upgrade some packages on our system. Therefore, type the following command to upgrade all apt packages:

iii. Download and install the required pip script
Download the required get-pip.py script by using the curl command that is not installed by default in Ubuntu 20.04. Therefore, if you have a fresh installation of Ubuntu on your system then;
a. First you will install curl by using the following command:

b. After that, run the following command to install get-pip.py script:

c. Execute the following command to install PIP for Python 2 on Ubuntu 20.04:

iv. Check installed version of PIP 2
Verify the installation of pip for python 2 by checking the pip version:

How to Install PIP for Python 3 ?

To Install PIP3 for Python version 3, execute the command shown below:

How to check pip installed version ?

Once the pip is installed for Python 3, run the following command to print the install version of pip3 on the terminal:

How to use PIP on Ubuntu?

Here, you will learn some useful basic commands that will help to learn the PIP tool. You can get all commands list by using the following command:

How to Search package using PIP ?

You can install a package using pip. But, you should be able to search the python package by using the following command:

For Instance, If you want to search a 'location' package that is used for restaurant searching from different websites. So, you will run the following command to search for the location package:

How to install Packages using PIP ?

You can install a package (package_name) by executing the following command:

How to uninstall a package using PIP?

To uninstall unnecessary packages from your Ubuntu system, you can use the python PIP tool. For instance, in this case we want to remove a package called "package_name" from our system then, by using the following command we can do it:

[Need urgent help to install Packages on Ubuntu? We are available.]

This article will guide you on how to install Python PIP #tools on Ubuntu 20.04. Also, you learnt different commands which will help you in using the PIP tool. You can search, install and remove #packages by using the pip utility. Steps to Install Python #PIP Tool on #Ubuntu 20.04: 1. Update Your #APT. As always, first, update and upgrade your APT. 2. Add Universe #Repository. 3. Install PIP for Python 3. 4. Verify Installation. 5. Replace Keyword. 6. Install #Python Package. 7. Uninstall Excess Tools. 8. Additional #Commands.