LXQt is a perfect replacement for the standard GNOME environment which is heavy on system resources especially RAM and CPU. In addition, you can install it on old PCs or systems with low system specifications. If you are looking to boost your Linux desktop's performance, look no further than the LXQt desktop environment.

Here at LinuxAPT, we shall look into the process of installing the LXQt Desktop environment on Fedora 34/35.

1. Check the availability of LXQt from Fedora repositories

To set the ball rolling, refresh Fedora repositories with the below command:

The command installs LXQt Desktop enviroment alongside a host of administration tools, base environment, fonts etc. Once prompted to proceed, type 'Y' and press the ENTER button.

Once the installation is complete, perform a system reboot:

Upon rebooting the system, before doing anything else, click on the gear wheel icon as indicated and select the "LXQt Desktop" option.

Then provide your password and login. This will display a fresh LXQt dekstop environment.

Also, you can use the Neofetch utility to confirm that indeed you are running LXQt. To install Neofetch, run the command:

To launch Neofetch, run the command:

How To Uninstall lxqt on Kali Linux ?

To uninstall only the lxqt package we can use the following command:

This article covers how to install lxqt on your Fedora 35 system. In fact, LXQt is an advanced, easy-to-use, and fast desktop environment based on Qt technologies. It has been tailored for users who value simplicity, speed, and an intuitive interface. Unlike most desktop environments, LXQt also works fine with less powerful machines.

How to Update LXQt Desktop Packages on Fedora Linux system ?

1. Run the standard dnf update && upgrade commands for future updates for the LXQt desktop environment and any default DNF packages:

2. When updates are available, run the standard upgrade command as you would with any other dnf package:

However, to use this in one command, use the following instead:

Install and Configure TimeShift on Fedora 36 - Step by step guide ? 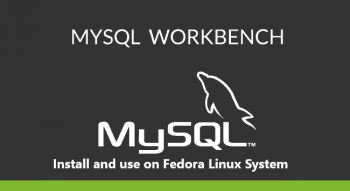 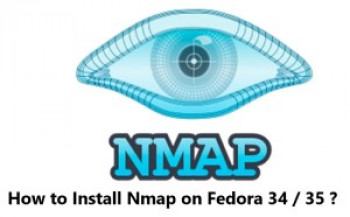