I3 is a C-based tiling window manager that comes with a BSD license, is geared for professionals and programmers, and offers a lot of unique features. Window stacks are supported by this little window manager, which arranges them in a tabbed style like a web browser. Furthermore, even if you have numerous displays, the i3 can be used without issue to maximize the performance of your system. Unlike other window managers, virtual desktop surfaces are also accessible; you don't need to define the number of them.

You can create a new work area at any time by pressing a button; but, if there are no more open windows on it when you transition to another virtual desktop, i3 will deactivate it. As a result, there are fewer open virtual work surfaces, which saves system resources.i3 competes with a variety of other window managers in its position as a window manager for Unix-like operating systems.

Here at LinuxAPT, we shall look into how to install i3 Window Manager on any Ubuntu-based system.

Start by running the below command to update the system as well as to clear the repository cache:

2. Install the i3 Window Manager on the system

Now install i3 by running the below command:

How to Switch to i3 Window Manager on the system ?

When the installation completes, log out of your system. Then, to log in, click on your username, but before that, just click on the "Gear" symbol provided at the right bottom. Select "i3" from the drop-down menu.

How to Set the i3 Configuration File on the system ?

Users who prefer high-graphical desktops may find the initial screen to be less interactive. Those who choose to try i3, however, will see a text-based option to construct an i3 configuration once logged in. By default, all you have to do is press "Enter" to save the file to your home directory.

How to Select a Modifier Key ?

The default modifier key, often known as the $mod key, will appear next. In i3, it may be used to manage apps and other settings. Win and Alt are the two keys that can be selected and set as defaults. The Win key will be picked by default; to continue, you can simply press the Enter key.

How to use i3 Window Manager on Ubuntu ?

After the preceding steps, there isn't much further to do. Now that we've completed all of the basic configurations, we can start using the i3 Desktop on Ubuntu.

The only item on the i3 tile manager is a short strip with various system statistics, such as battery life, disc space, IP address, and so on.

How to Launch the i3 Application on Ubuntu ?

Now, let's look at how to use the i3 tiling manager to start apps and change other settings. This can be accomplished by using a keyboard key in conjunction with the "mod" key that is specified during the Window manager's setup. For example, if you change the Modifier key to Win, then the shortcut to launch command Terminal on i3 is win+Enter.

This article covers some basic information regarding the i3 window manager. In fact, this includes instructions on how to set up i3 and launch an application.

Change the IP Address in Ubuntu - Step by step guide ?

Reinstalling Ubuntu Linux system - How to go about it ?

How to use Ubuntu 20.04 LTS Focal Fossa via GNOME desktop and command-line interface (CLI) ?

Install the ManageEngine OpManager on Ubuntu 20.04 - Step by step guide ? 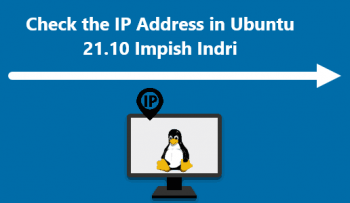 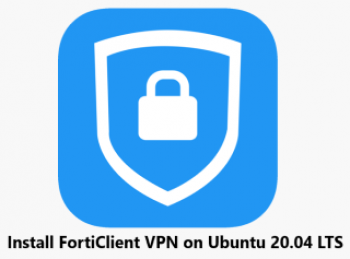 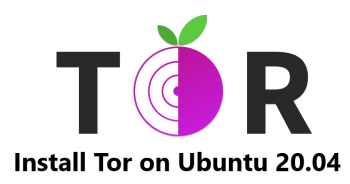