Here at LinuxAPT, we shall look into how to install deepin-screenshot on Ubuntu 22.04.

Now install the deepin screenshot tool with the below command:

To verify if Deepin screenshot tool is available in your system, execute the below command on the terminal:

Alternatively, you can run a search in your system dashboard for "deepin".

You can directly launch it from the dashboard or start menu. You can also bind it with some system shortcuts. For example Print key. Depending on your needs you can make use of different keys with the deepin screenshot tool.

How to Uninstall Deepin Screenshot Tool From Ubuntu 22.04 ?

For the clean removal of the deepin screenshot tool, simply run the following command:

[Need help in fixing Software Installation issues ? We can help you. ] 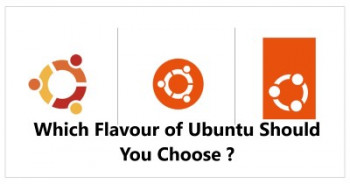 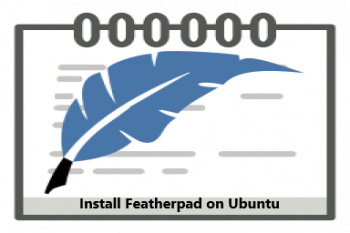 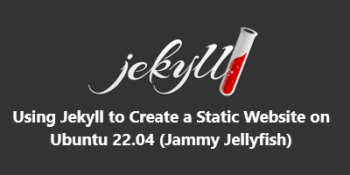