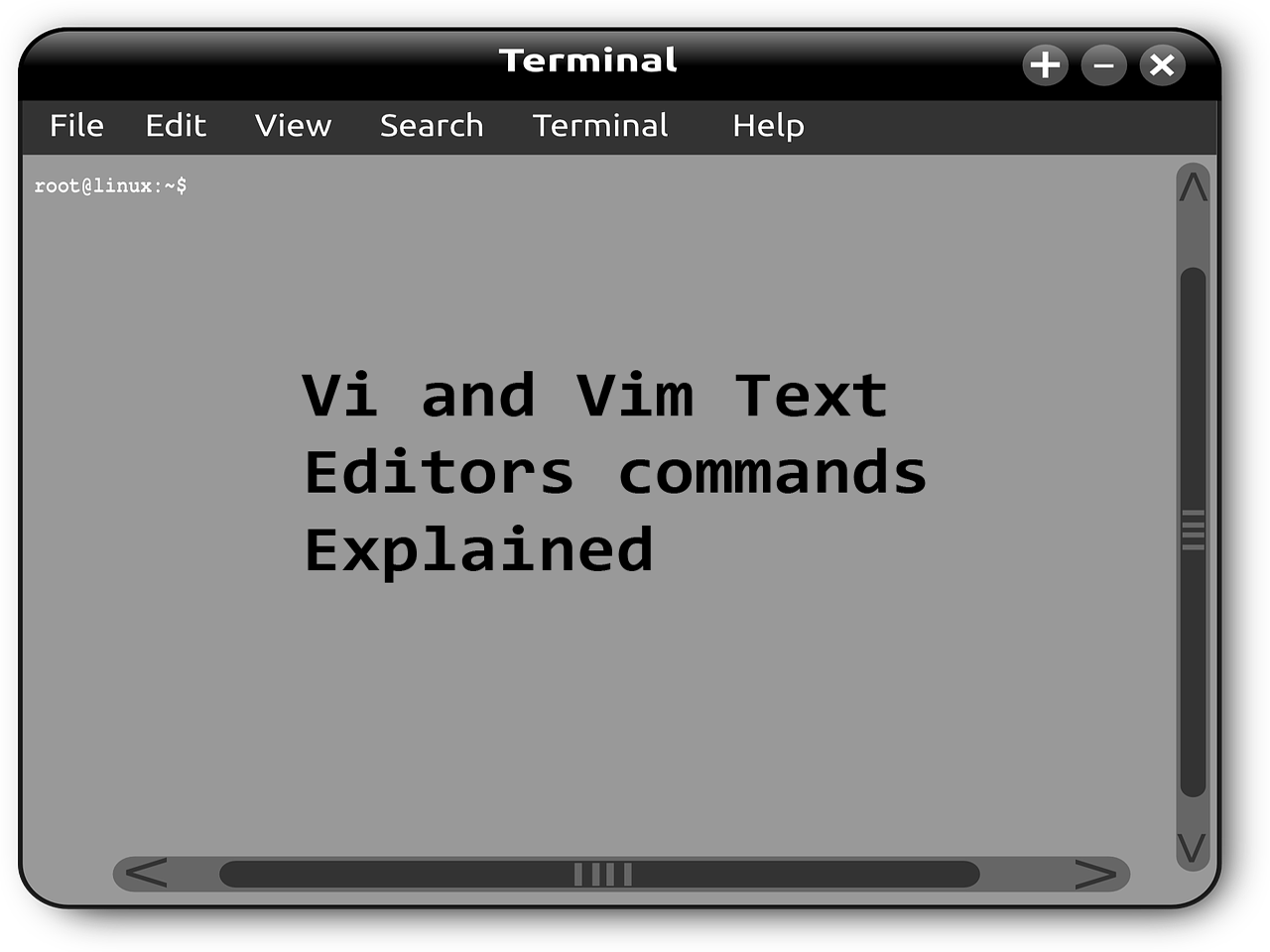 Having difficulties in displaying Linux vi / vim text editor line numbers while modifying or writing a shell script? This guide is for you.

Showing line numbers in Linux vi / vim text editor makes it very easy for users to debug errors or locate a particular line that needs to be modified.
Here at LinuxAPT, as part of our Server Management Services, we regularly help our Customers to debug tasks on their Linux Server.

In this context, we shall look into how to display or hide line numbers in Vim / Vi text editor running on Linux/Unix based systems.

Vi stands for Visual. It is a text editor that is an early attempt to a visual text editor. Vim stands for Vi Improved. It is an implementation of the Vi standard with many additions.
They are very popular among software developers, system administrators and Linux/Unix/macOS users but lines are not displayed by default.

How to make vi/vim text editor show or hide line numbers in Linux?

Just like in Window Notepad ++ html editor, Vim can also be made to display  line numbers in the left margin. To make this happen, simply follow the process presented below;

i. Log into your Server via an SSH tool such as putty and once logged in as the root user, press the "ESC" key.
ii. Next, type in the following command to run on line numbers at the prompt;

Below, we shall look into these activities briefly.

How to show line number in Vi or Vim text editor?

To display relative line numbers in vim or vi, use any of the following;

How to turn off line numbering in vim/vi?

To hide line number , simply execute any of the following command;

Similarly, to  turn off relative line numbers, use:

How to enable line number setting permanently while using vim?

In cases where you need number every time you start vi/vim, append the following line to your "~/.vimrc" file. Execute the command;

Then, Append the following line;

Save and close the file in vim.

How to open a file at particular location/line number?

To go to particular line number from a shell prompt, simply enter;

To go to particular line that contains main() function from a shell prompt, enter:

The minimum value of N is 1, the maximum value N is 10. See this page for more info.

To list all available settings, do the following;
At the : prompt, enter:

To see a list of everything that you have set so far in your vim config file or runtime, type the following command at the : prompt:

Need urgent support in installing Software on your Linux Server? We are available to help you today.

This article will guide you on how to show or hide line numbers in vim / vi text editors using commands.